DISCOVER THE SULTANATE OF OMAN
#ExperienceOman

The real voyage of discovery consists not in seeking new landscapes, but in having new eyes.

The Sultanate of Oman

Oman is an Arab country with a coastline formed by the Arabian Sea on the southeast and the Gulf of Oman on the northeast. With an abundance of natural beauty, the Sultanate of Oman offers a diverse landscape of spectacular mountains, lush plains, quaint valleys, wind-blown deserts, and a rich coastline copious with marine life.
Oman is divided into eleven governorates: Muscat, Dhofar, Musandam, Al Buraimi, North & South Al Batinah, Al Dakhiliyah, North & South Al Sharqiyah, Al Dahahira, and Al Wusta. These governorates are, in turn, divided into wilayats.

With a population of approximately 4.5 million people** and a density of 15.3 persons per square kilometer, the Sultanate boasts a stable economy, with a GDP of $72.64 billion in 2017. The Sultanate's oil wealth has been the central pillar for economic growth as it approximates to 90% of the government’s revenues and accounts for more than 50% of its GDP. However, the government has been arduously exerting efforts to diversify its economic activities and focus on a development plan of economic diversification, tourism, industrialization, and privatization. 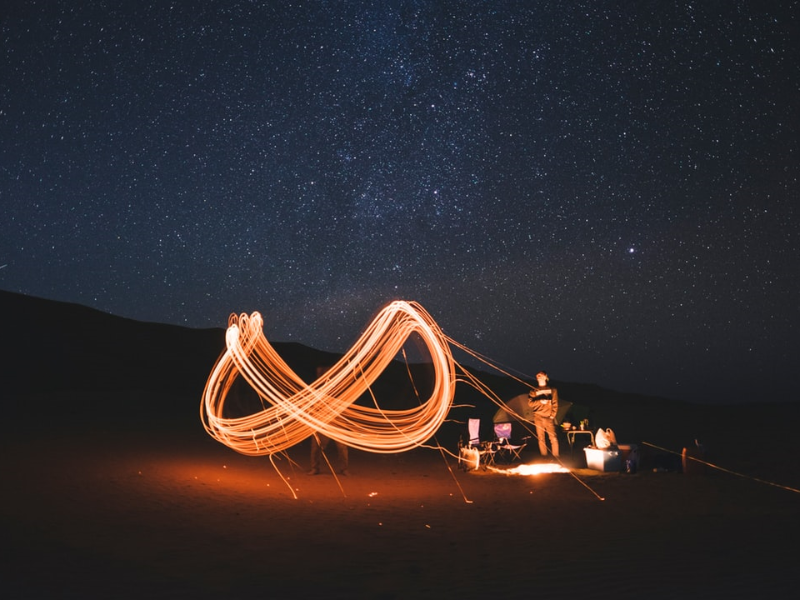 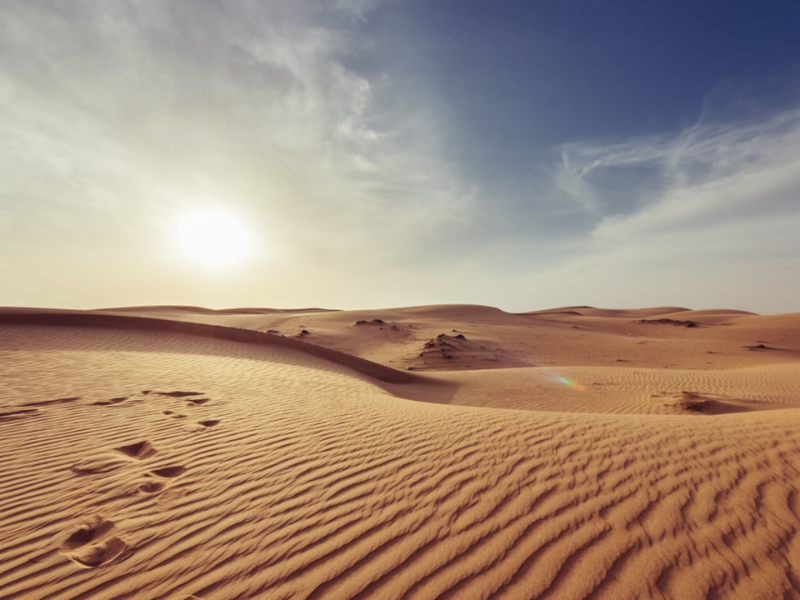 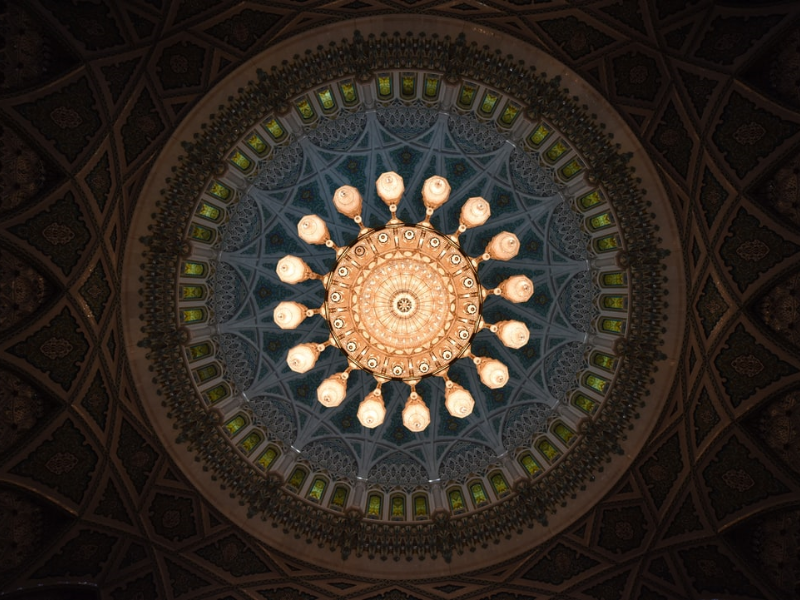 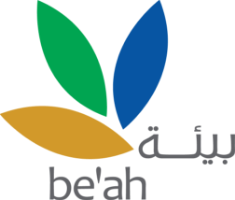 A shared mission with 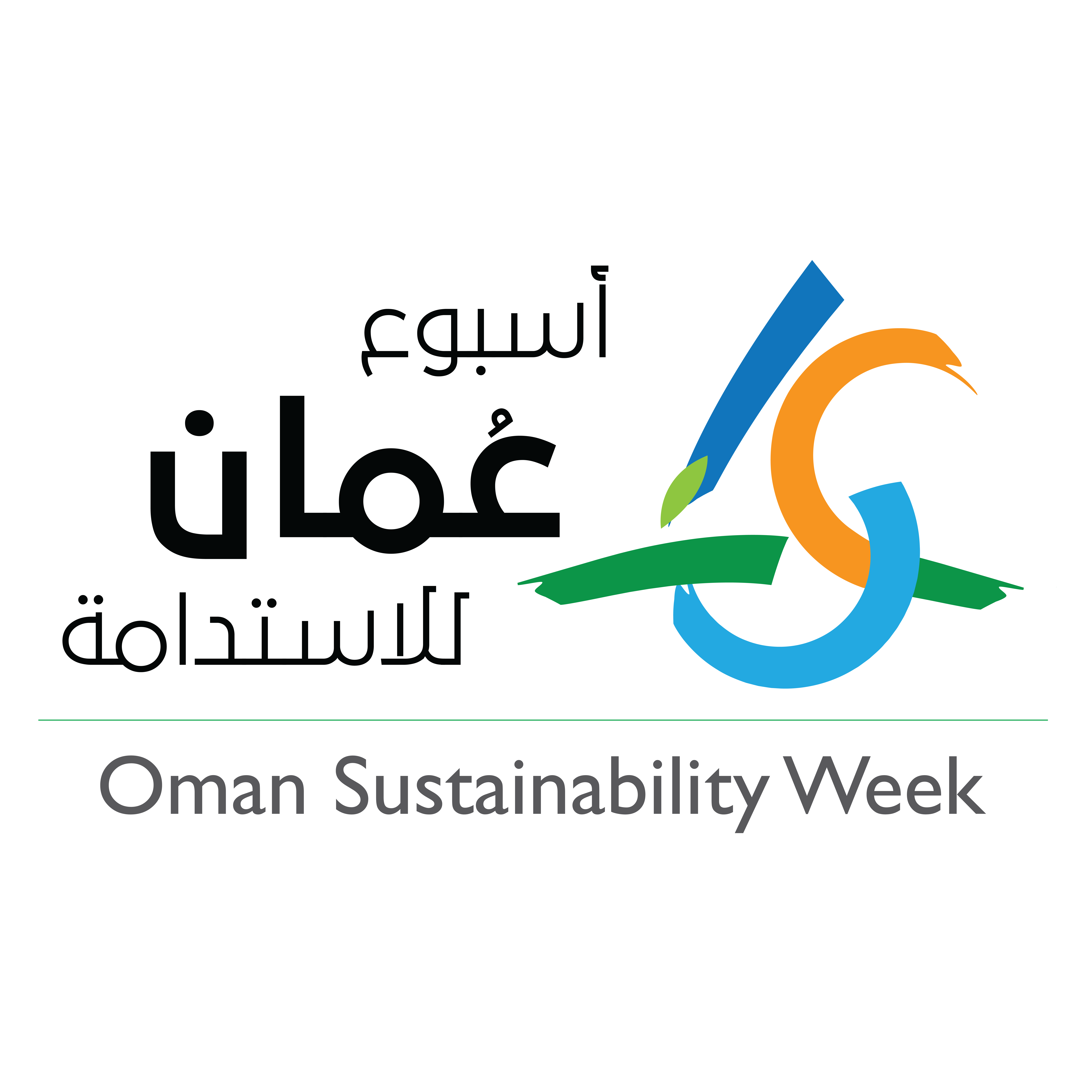